We are are keen that young people can keep raising robots amazing LEGO® Education robots. We are still delivering to homes and schools all across the UK and thousands of schools and home users already own these great products. All LEGO® Education products come with fantastic learning activities - and we are making all of ours available online. Any questions - just ask. Best wishes from everyone at Raising Robots. Dismiss

Christmas is just around the corner and here at Raising Robots we’re hoping that everyone will get involved with LEGO’s charity campaign #BuildToGive.

This Christmas LEGO UK is inviting families to join them in their national #BuildToGive campaign, where you can channel your creativity and let your imagination run wild in order to build your very own LEGO Christmas decoration!

From beautiful baubles to quirky windowsill decorations, for every dazzling design built or shared, LEGO will gift a LEGO set to a local children’s hospital, to help spread joy and merriment in the lead up to Christmas!

LEGO have pledged to donate up to 20,000 LEGO gifts nationwide, working in partnership with children’s charity Fairy Bricks*.

The team at Fairy Bricks aim to visit over 100 hospitals throughout the UK and their army of elf-like helpers will be on hand delivering the LEGO gifts to the thousands of children who will be spending this Christmas in hospital. 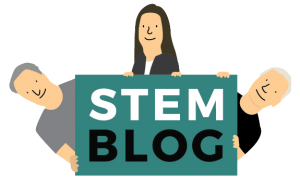